In 2015 Microsoft launched the Xbox Elite Controller; a gamepad which justified its eye-popping $200 price tag by incorporating all of the customisation of a high-end pro controller into a solid and user-friendly build that even enthusiastic amateurs could appreciate.

Four years later, the 2019 redesign has arrived and retains all of the original's strengths while adding more convenience, compatibility and customisation potential. So while it pushes the price even higher to $250 and remains a totally optional luxury, the new Elite could still be worth a look if you're planning on using it for hundreds of hours.

The Elite Series 2 ditches the chrome accents and refines the design so the pad pairs nicely with an Xbox One X, but despite the new all-black look the solid build, metal components and satisfying weight is still there. The rubberised finish around the handles and textured triggers makes it much more comfortable to hold for long periods than the standard Xbox controller, and having metal bases on the sticks is more reassuring in terms of longevity than the standard plastic. (My original Elite is still pristine despite four years of constant use.)

Beyond comfort, customisation is the main selling point here, and there's a few different ways you can modify the Elite's performance to suit your games and play style.

Most notably the thumbsticks are secured by magnets and can be pulled off and interchanged. This time there's a pair of standard textured sticks, a pair of slightly bigger old-school sticks, one extra tall stick and one short domed one included. The idea is that a taller stick gives you more distance between neutral and full tilt, so you can get finer control, while shorter sticks can allow for quicker movements. Brand new this time is the ability to adjust thumbstick tension to be tighter or looser, which again is handy to get the more speed or precision with less fatigue. 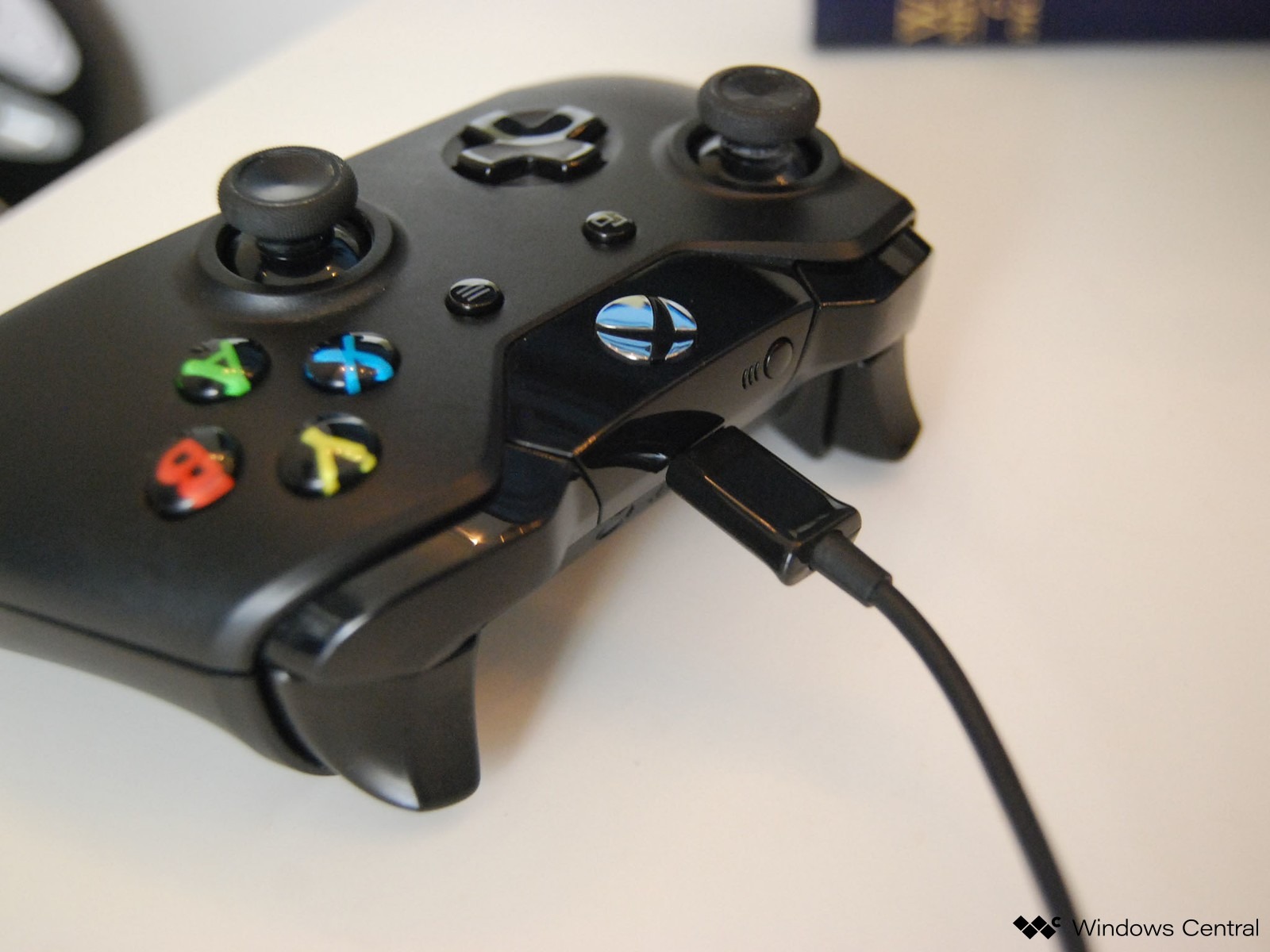 There's also interchangeable directional pads so you can choose between the traditional cross shape or a satellite-looking one that makes diagonals and rolling direction changes easier. On the rear of the controller there are hooks for attaching any or all of the four included paddles (so you can do things like jumping, reloading or changing gears without taking your fingers off the sticks), and three-stage hair trigger locks so you can decide whether to fire weapons with a tap or a pull.

If you're playing on Windows 10 or Xbox One, you can use an app for further customisations. For example you can set any button to act as any other button, tweak the strength of the haptic feedback motors or mess around with the nitty gritty of the thumbstick sensitivity. You can even a button (or, more sensibly, a paddle) to take screenshots, control video capture or act as a shift key to let buttons serve two functions. Different games will obviously demand different tweaks, and the app lets you make as many profiles as you want. You can store three on the controller and switch between them with a button press, or set it to default for standard controls.

Those worried about latency can use the long included USB cable for a wired connection, and like recent standard Xbox pads the Elite 2 also has Bluetooth built in. This means you could use it wirelessly with your PC, or even with your smartphone for Apple Arcade or the upcoming Project xCloud. Microsoft has also confirmed it will be compatible with the 2020 next-gen Xbox, though it remains to be seen if it has all the same features of that system's native pad.

Probably the biggest overall upgrade for the Elite 2 versus the original comes in an area you might not expect: charging. Not only does it feature an internal rechargeable battery (despite this being industry standard, every previous official wireless Xbox pad has used AAs), but it has the most well thought-out charging system I've used on a game controller.

You can plug a USB-C cable directly into the device to charge, of course. But there's also a small but weighty magnetic dock included so you could leave that plugged into your console, tidy your cords away, and just drop the controller on top when it needs juice. Most impressively there's a USB-C pass-through built into the included travel case, with more magnets inside to secure the dock. So you could leave the dock and the controller inside the case and just plug in to that, perfect for topping up with a portable battery in your backpack when on the road. 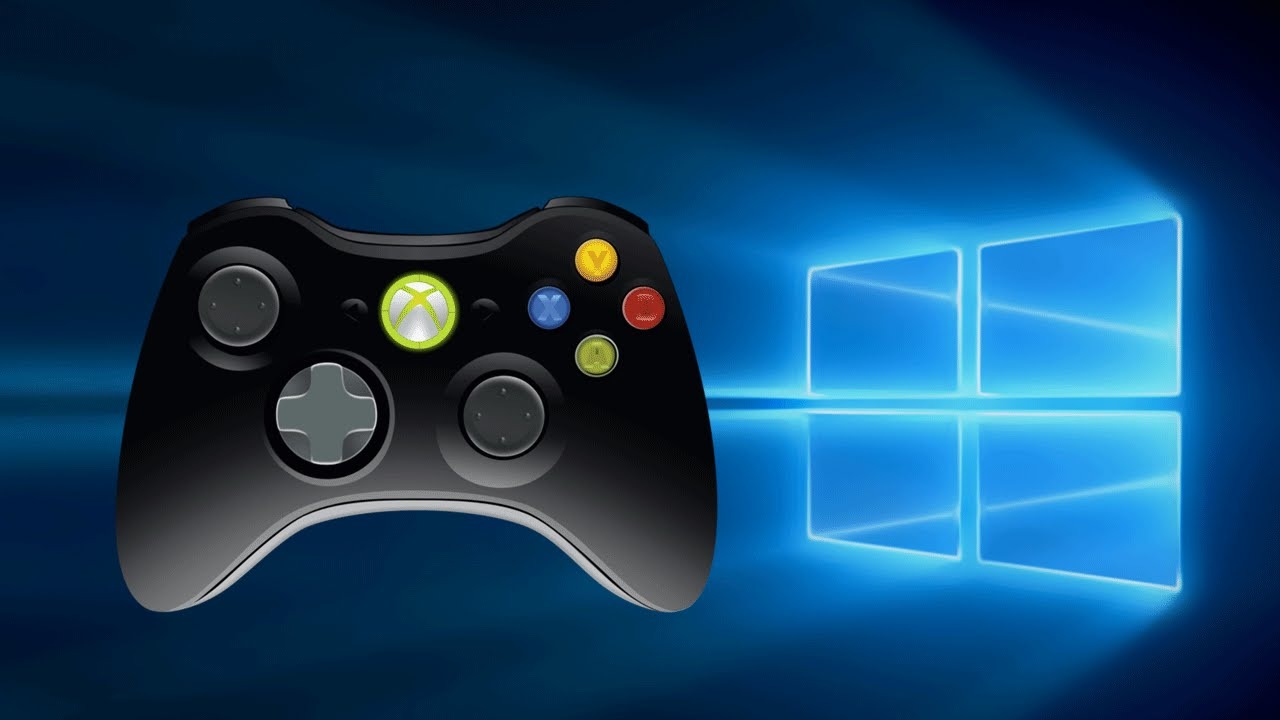 Microsoft says you can get "up to" 40 hours of play out of a single charge, but I've been getting a little bit less than that. A handy orange light appears on the face of the controller when you have a couple of hours of juice left though, so you shouldn't ever be caught by surprise.

The current standard Xbox controller, which was released in 2016 and improved upon the OG with a 3.5mm headphone jack, better grips and Bluetooth support, currently goes for $90. So is the new Elite worth $160 more? It honestly depends on how you play, and how much you're planning to play over the next few years. At a minimum the Elite is slightly more solid and more comfortable, putting the controller on a dock to charge is slightly less annoying than having to go and get new AAs, and finding a customised layout that works for you and your games will offer a slight efficiency bonus. But if you're putting in dozens of hours of play a week, all those slight improvements really add up.